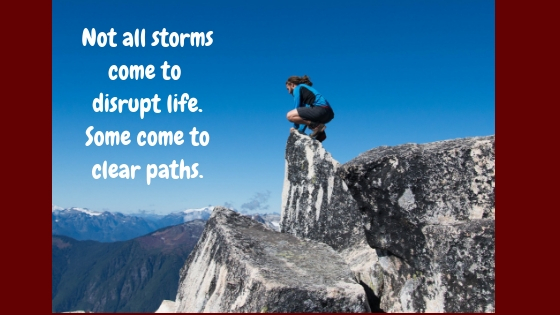 And it’s good to remember, its not just you. Bad stuff happens to everyone.

A farmer friend of ours put all his money in a crop of watermelons. He invested in a costly drip system and nurtured his seedlings until they were vibrant and strong. In his mind, he’d already tripled his profit!

And, at the same time, his wife became pregnant.

Then the rains started…even better.

Bet then, the rains became downpours…and they just wouldn’t stop!

He agonized every day as the ground grew muddier. Soon his plants were drowning.

In a matter of weeks, he lost everything. He was depressed.

I knew how that felt, so I shared the story below with him.

It takes a minute to read, but I think it’s worth your time.

An old man lived in the highlands with his only son. He was a woodcutter and after his son, his most valuable possession was a powerful black stallion. The stunning beast pulled wagons of wood to the market each month. One day, a traveling merchant saw the horse and offered to buy it for twice it’s worth.

The woodcutter said no.

His neighbors scoffed.  “You’re crazy! You just missed the deal of a lifetime!”

“Maybe…” he said, as he walked his beautiful horse away. “Time will tell.”

The next day, the horse was missing from the stable.

“You should’ve sold the animal! Now it’s gone!” His neighbors gathered around.

“Maybe…” The woodcutter replied sadly as he wondered how he would make it to the market without help to pull the wagon. “Time will tell.”

That night, the stallion returned with six wild mares. He wasn’t stolen but had run into the forest to gather a harem.

“You were right!” The villagers congratulated him as he led his new livestock through town.

“Maybe…” The woodcutter smiled over his shoulder. “Time will tell.”

They trained the new mares to be ridden. But one of them reared up. The woodcutter’s son was thrown to the ground and broke his leg!

“See!” The people shook their heads in disgust. “If you’d sold the stallion when you had the chance, your boy would still be walking. Now, who’ll help you cut wood?”

“Perhaps.” The old man said walking away. “Time will tell.”

Later, an army came to the village demanding recruits for battle. The townspeople begged and tried to reason with the intruders. They needed their sons or their farms would fail!

But the army took every young male except the woodcutter’s son with the broken leg.

The villagers circled the woodcutter, crying in desperation. “Wise old man! Because you did not sell your stallion, your boy is safe. And look at us! We will never see our sons again!”

The woodcutter stared at them in disbelief.

“How can you can you judge a life by just one page? The end of your book has not arrived yet! Just move onward and keep writing your chapters.

When bad stuff happens, remember you’re in only one chapter of a very long novel. To understand why or see the benefits of an unpleasant occurrence comes later.

My farmer friend’s irrigation system produced watermelon year-round while his neighbors must wait for rain.

Guess who get’s the best prices?

Like Forest Gump and his Shrimp Boat, Jenny… Once the storm passed good things can happen.

So don’t stop.  Just start the next chapter.

Your story will continue, with or without you.

Other motivational articles to help you stay on track!

Happiness. 4 Secret Keys and It’s Yours

Want To Crush It? Think Like An Eagle Not A Duck

Happiness. 4 Secret Keys and It’s Yours

Here’s some of our favorite reads on staying focused in your life!

14 Replies to “When Bad Things Happen…Life Lesson That Helps” 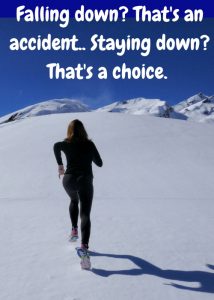 Please subscribe for our updates and THANK YOU from the bottom of our hearts. 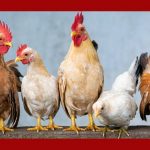 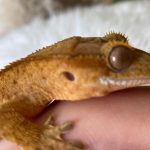 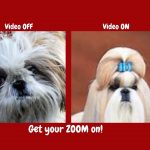